On the 18th of March 2018, Russian President Vladimir Putin was reelected with 76% of the votes. With 56,202,497 votes in favor of Putin, the Russian President has broken the record scored by his close ally Dmitry Medvedev in 2008. Participation in the 2018 elections increased by 2% from the previous one, and the overwhelming majority of Russian expatriates (84,99% of 403.942 people) have voted for Putin.

I was invited by the international organisation “National Public Monitoring” to observe the election process as an international expert. I will reflect some important issues that need to be analyzed.

Putin has proved again that he's the most popular person in Russia and his authority is inevitably the firmest in the country and in the region.

In many important regions, Putin has scored a remarkably very high score. In Chechnya, the turnout and the votes for Putin were both 91.5 percent (In the last election, a whopping 99.8 percent of all ballots in Chechnya went to Putin). In addition to these North Caucasian republics, Putin grabbed more than 90 percent of the vote in three other regions across the country: Tuva (where he typically wins big), and Crimea and Sevastopol (which experienced their first presidential election as subjects of the Russian Federation).

I was observing in the city of Vladimir (located on the Klyazma River, 200 kilometers to the east of Moscow). I didn't’ notice any voting irregularities. I found it very efficient the fact that they use one ballot with the name of all the candidates, unlike France where each candidate has it’s own ballot. This help to manage the number of ballots and to detect more easily voting irregularities.

Despite that the Central Election Commission has reported no serious violations of voting protocols.

However, some monitors reported ballot stuffing at polling stations across the country (it’s when one person illegally submit multiple ballots during a vote in which only one ballot per person is permitted). Election officials even annulled the ballots at several voting stations. Noting that almost no observers were stationed at voting booths outside Moscow, St. Petersburg, and other regional centres, the public's main reliance on video surveillance cameras, means there could have been more ballot stuffing than monitors were able to observe.

“Purging” voter lists were also noted. This would only affect people who are mistakenly listed by their old address or who have gone abroad. However, some voters in Moscow who say they’ve never changed their residency found themselves unlisted at their local polling stations. This means that voters could have been “purged” from lists to swing the election’s turnout and outcome artificially. Before Sunday, Central Election Commissioners explained that officials had removed almost 2 million “dead souls” from the country’s voter records.

Moreover, election officials used a new “absentee voting” system this Sunday that was designed to allow people to relocate their polling station to wherever they would be on Election Day. But the system revealed many flaws. In at least one known case, Yabloko representative Pavel Melnikov was able to vote twice (once in Moscow and once outside Moscow). The incident means that repeat voting could have occurred elsewhere, as well, thanks to polling station officials accidentally or deliberately ignoring the new system’s rules.

The Weakening of the Liberal Opposition.

Challenges Ahead of the Fourth Turn.

It's worth mentioning that this fourth term for Putin will be full of challenges on both levels, national and international.

The annexation of Crimea, the involvement in the Syrian civil war, the cyberattacks allegations, the U.S elections meddling, the nuclear weapons development and the chemical weapons controversy, represent key issues for Putin on the international level. On the national scale, the cyber transition, political liberalization and the creation of employment for a growing youth, will be his main concerns.

Finally, is Russia headed towards political liberalization or towards more rage and more crackdown on liberties? And is Putin's future foreign policy more firm leading for more degradation in the relationship with the West? 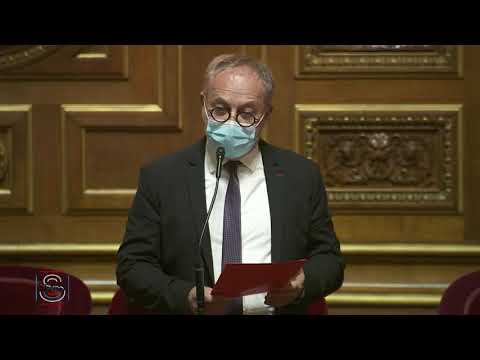 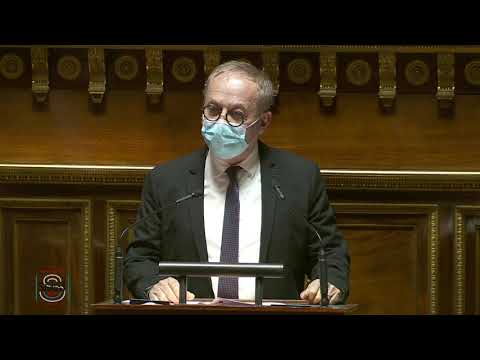 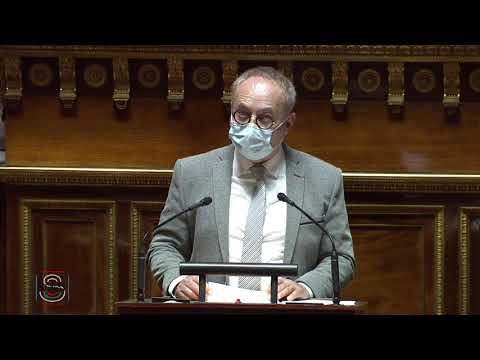